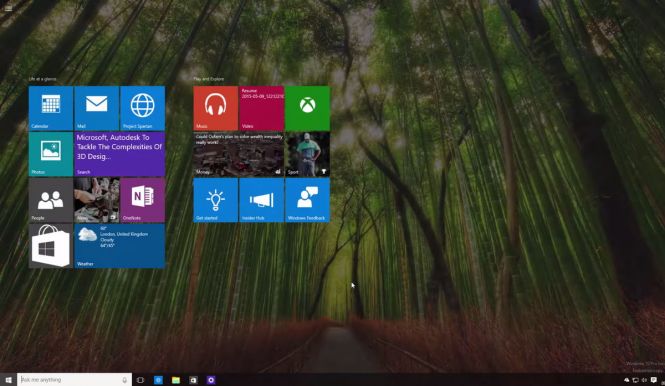 Microsoft has been providing users who wish to take a peak into the future of Windows the possibility to do so. There have been a couple of Windows 10 Builds available for download, and it seems that their approach is actually helping make the end product better. The most recent build is called Insider Preview (as opposed to the previous Technical Preview). There are a bunch of things that are new in this build, so allow me to mention some of them.

General interface improvements and adjustments are present in the Insider Preview, including some animation tweaks and better support for high-DPI displays. Numerous users have asked Microsoft to bring back Aero Glass from Windows 7, and the company is working on it, which can be spotted in the latest build. The highly-appraised Continuum feature (which switches from touches-oriented mode to keyboard- and mouse-oriented mode transparently to the user) has been improved. New default system sounds have been changed, which is something users have been wanting to see. 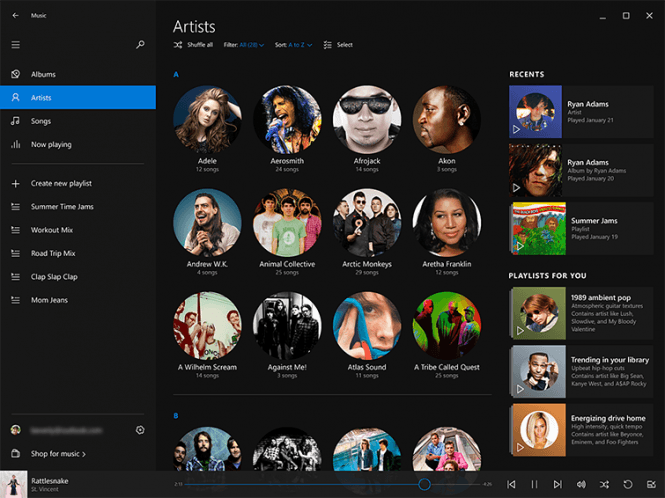 Music and Video apps have been improved, for instance, Music Preview received some interface adjustments including a fully functional full screen mode. Video Preview will show you the new features when you launch it for the first time; it now allows you to download movies and TV content, as well as control the download process with abilities to stop, resume, or cancel your download. Paid content can also be watched with subtitles. 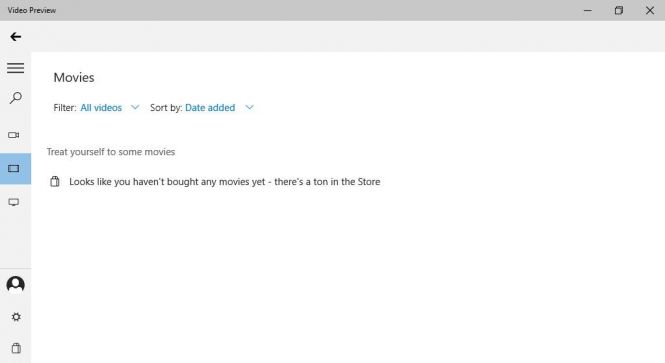 Windows Store now features a unified look that was announced at the Build 2015 conference. The apps that have been purchased for PC under Windows 8.1 will now be displayed in the beta version of the Store on Windows 10. Support for a wider number of countries has also been added.

I need the software.