Download an update installer to the latest version of macOS Sierra 10.12.3 with just one click, without registration. 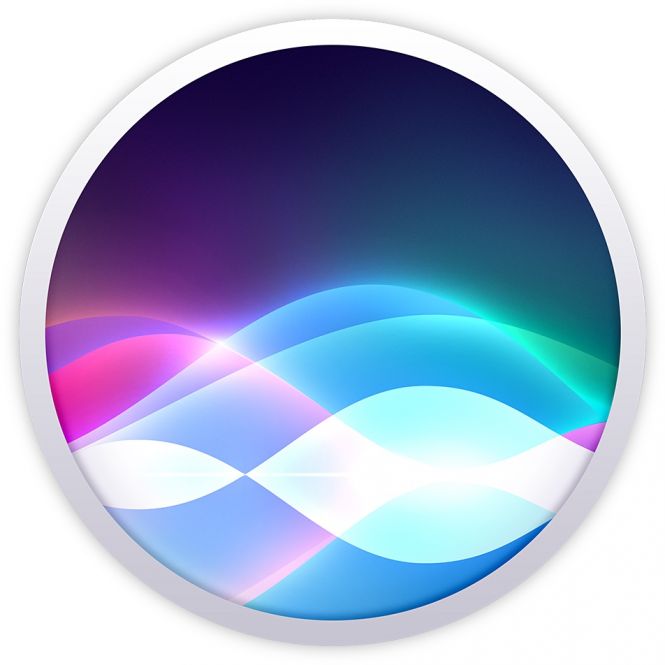 Apple released an update to macOS Sierra, presenting the 10.12.3 version of the operating system.

Although the developers recommend updating to all of the Mac users, there are no brand new features or great utilities in the new version. So, what does it have, and why it's better to upgrade after all? 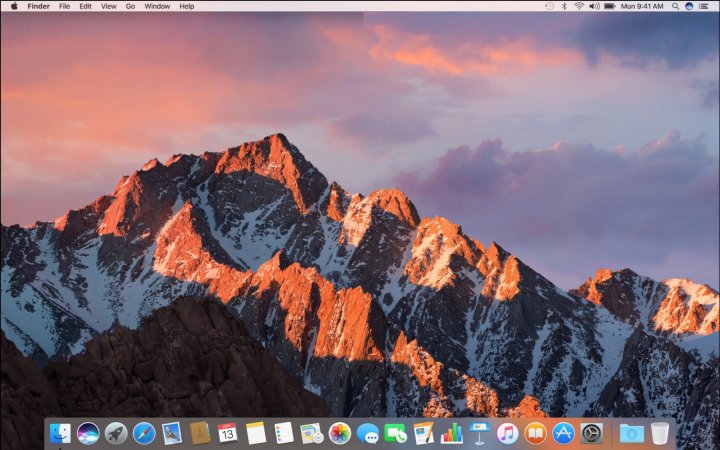 First, the new version has better support for graphics switching in 15-inch MacBook Pro, released in October 2016. So, if you have one of those devices and want to use it to its fullest, upgrading macOS Sierra seems like the right and obvious decision.

Then, the update fixes some known issues with Adobe Premiere Pro, including the conflict with Adobe projects encoding and Touch Bar on 13-inch and 15-inch MacBook Pro.

Thirdly, macOS Sierra 10.12.3 works better with PDF format. Now, you can search scanned documents in Preview mode and export files with enabled encryption without any compatibility issues, which have been causing problems in the past. 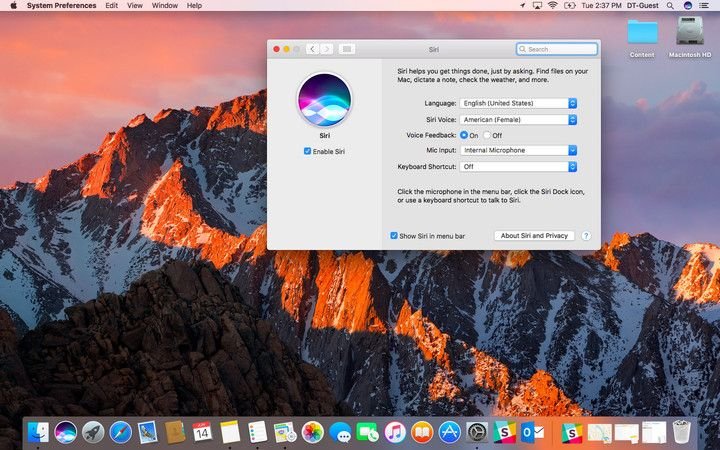 And finally, the update allows all applications to import digital cameras images. In the previous version, some of the third-party apps had issues with that operation, either crashing or corrupting the data.

That's all for the specifically named fixes and news in this update. However, Apple also states that the upgrade will improve your Mac's stability, compatibility, and safety as well. The developers don't name the specific measures taken to ensure your data and OS safety, but, well, it is better to be safe than sorry, isn't it?