Windows XP SP3 Vienna Edition is a modification of the classic Windows XP to give it visuals and a bit of functionality that associated with another beloved Microsoft system: Windows Vista. 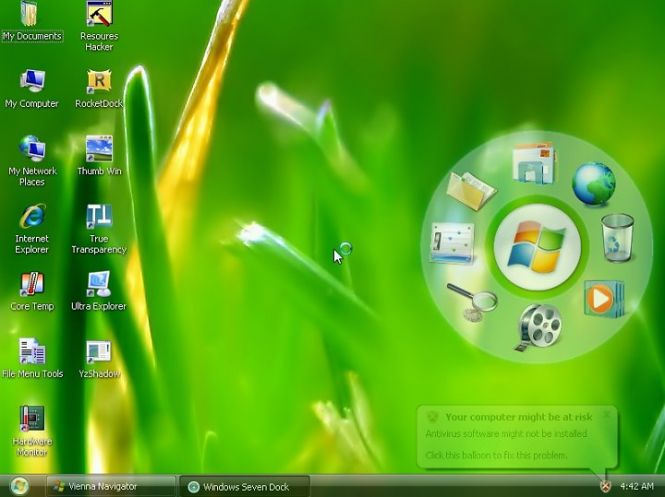 Windows XP SP3 Vienna Edition is, in its core, the same Windows XP we know and love, but its interface and graphical design has been updated to modern standards, which fixes probably the only problem current XP users might have with the system: outdated looks. The system appearance is highly customizable, with over 25 new themes and designs to tailor the visuals to your needs. There is now a quick launch bar, the Start menu and control panel are revamped, but remain intact.

Another update which benefits this edition of XP is improves security. Regular XP isn't exactly up to date when it comes to modern level of threats to PC security. So, additional protective functionality has been added. There are also various minor fixes and updates making the work of Windows XP on modern systems faster and more stable - another great benefit of the Vienna Edition, practically creating a usable re-release of XP. 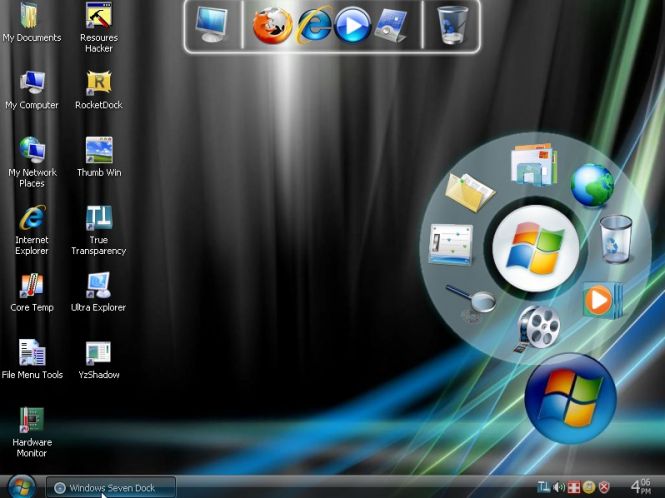 Windows XP SP3 Vienna Edition is what many users could only dream of: a modern version of Windows XP with updated looks and even better performance. It's easy to install and tremendously pleasurable to use.