Download the latest version of WebDrive with just one click, without registration. It is a standalone setup package that contains the full offline installer for WebDrive. 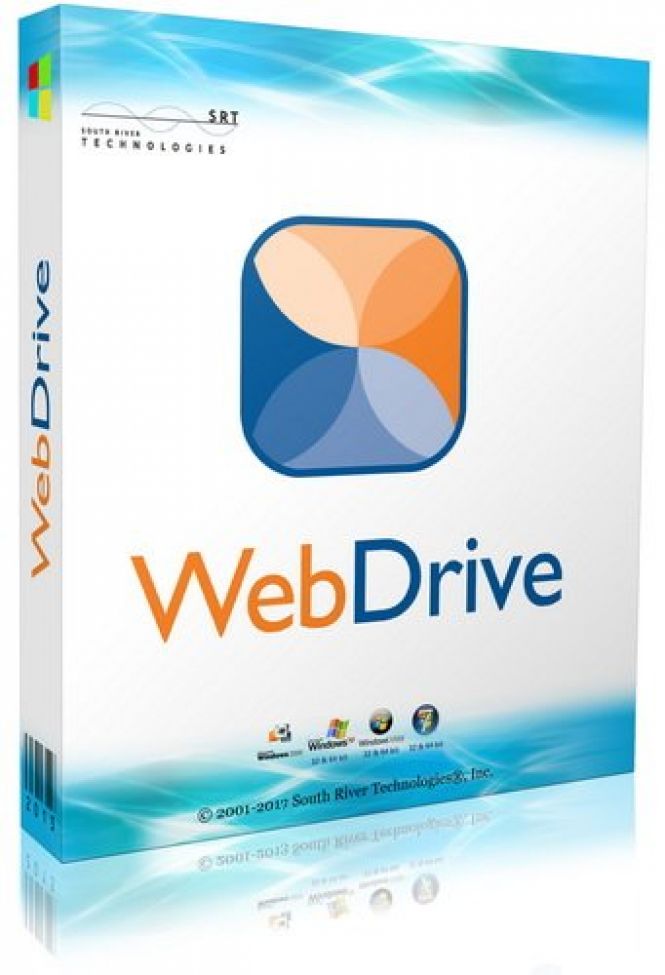 WebDrive is a file transfer client, which works with FTP, FTPS, STFP, WebDAV protocols, as well as enables easy access to your Google Drive, Dropbox, OneDrive, and other cloud data storages.

The main feature of this application is that it is easy to use. WebDrive maps all your online storages as hard-disk drives, assigning a letter to each of them. You open your needed file, edit it as you wish, and then save it wherever you like. 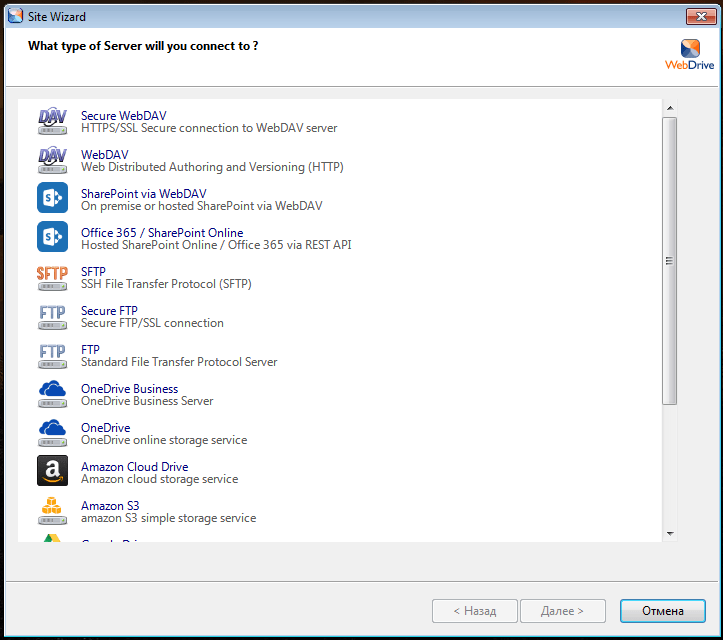 This feature also makes WebDrive the best solution for introducing cloud and remote drives to total beginners, as it doesn't require additional skills and knowledge from a user after all the configuring.

On the other hand, developers of the software mention that WebDrive was created with IT managers in mind, so even advanced PC users will find a great tool with it. WebDrive allows to push preconfigured settings on your users, so you can choose protocols, ports, IPs, and other settings, as a preset. 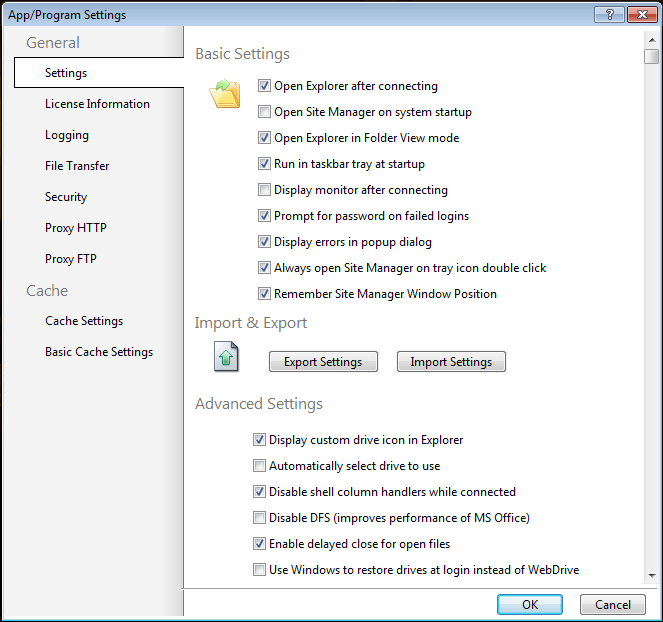 In other words, you won't waste your time on manual configuration or on waiting for a user to remember (or find out) the information you need. Once again: easy and simple.

Finally, WebDrive can be useful in many different ways. For example, use it to resume interrupted downloads from FTPs. Organize a working process with a large number of clients, assigning an individual drive to each of them or use WebDrive to backup your valuable data to an offsite server.