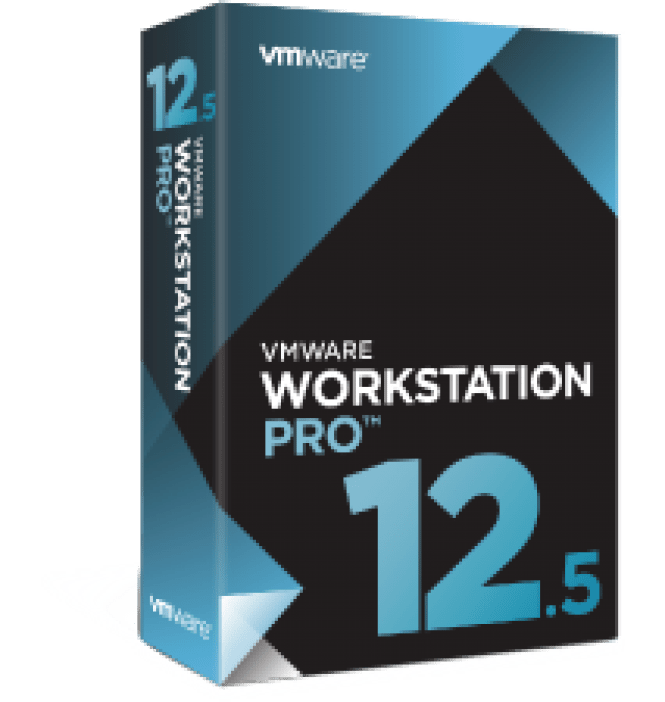 VMware Workstation is a hosted virtual machine software, which allows you to use your one and only PC to emulate various devices and operating systems (versions of Windows, Linux, BSD, and MS-DOS). 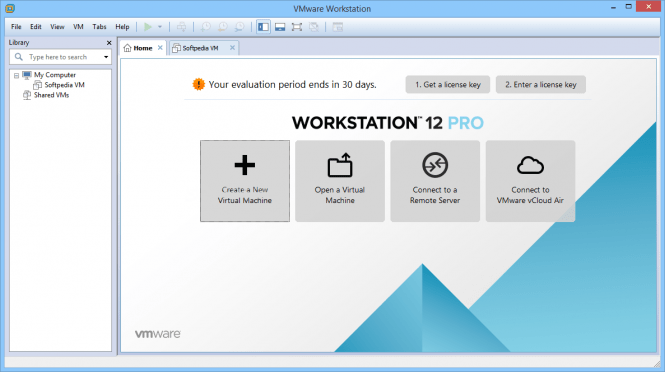 The software, as usual, has a user-friendly interface, so even the total beginners and new users can use the application to its fullest. For those, who have used VMware Workstation before, there are no surprises: the UI looks almost the same as in previous versions.

However, the users of VMware Workstation Pro 12 have a nice bonus in this update. Although usually, the developers charge the users for any update they make, the latest version is an exception: you can use Workstation 12.5 for free if you've paid for the 12.0 version.

On the other hand, there isn't much to this update. The developers fixed some known bugs, and VMware Workstation 12.5 supports Windows 10 Anniversary Update and Windows Server 2016, but don't get your hopes higher than just that. There's no brand-new features and great solutions - not yet. 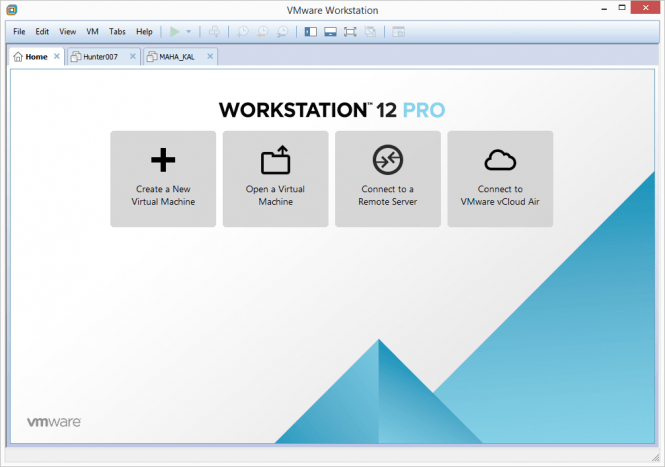 If you've never used this software, it can be helpful in many ways. Try out Windows 10 or the newest Linux release before committing to it. Test new software in safe conditions of a virtually created machine. Surf the web in the same safe conditions. Run virtual copies of those old PC you couldn't get rid of (well, what if it has some valuable data on it, right?). Forget about rebooting your PC each time you want to test new OS or any software in it. Use operating systems you're used to with better graphics and faster performance.