Download the latest version of MAGIX Samplitude Music Studio 2017 with just one click, without registration. It comes with a safe official web installer for Windows. 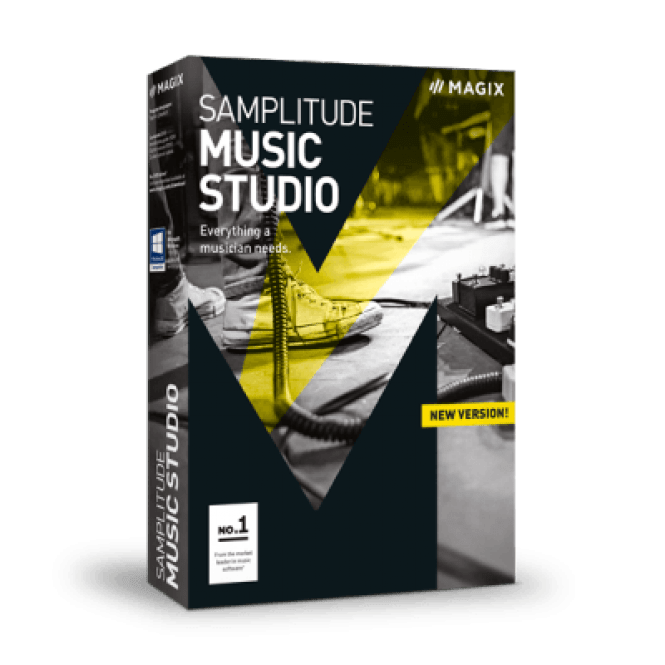 MAGIX Samplitude Music Studio 2017 is software for audio recording and audio editing. It provides great opportunities to create your own music, as it has all that's needed for that — and it uses a very nice and simple user interface, so you don't have to waste tons of time struggling with it. 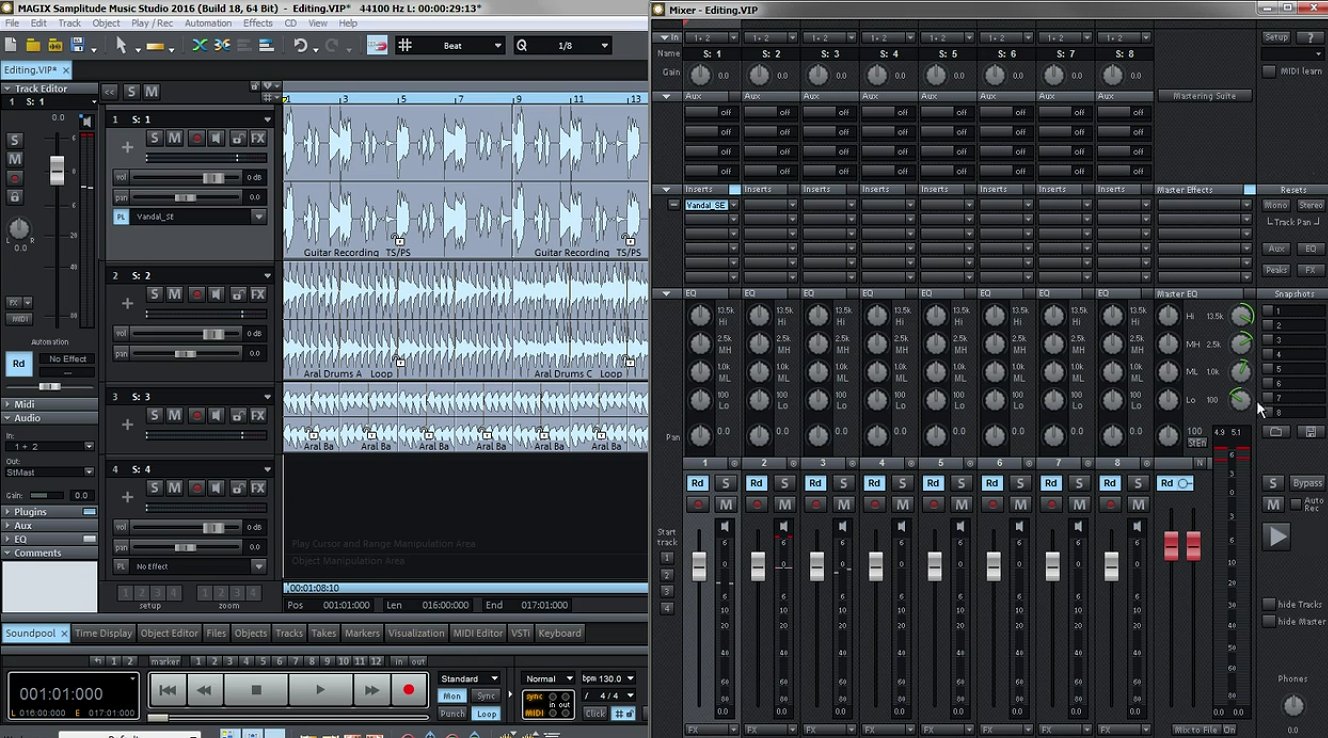 The new version of the software has a set of virtual instruments in it. Pop, jazz, and rock drums, church organ, folk instruments, accordion, cinematic synth and soundscapes, concert grand, choir, beat box — choose what is suited the best for you, it will allow you to express yourself to the fullest, and then use it freely recreating the needed feelings and atmosphere.

Also, the new software version has tweaked recording tools. Now, MAGIX Samplitude Music Studio 2017 not only allows you to record templates and tracks but has a multitrack recording option — now you can record up to 16 tracks at the same time. There's a built-in tuner to make the recordings even easier! 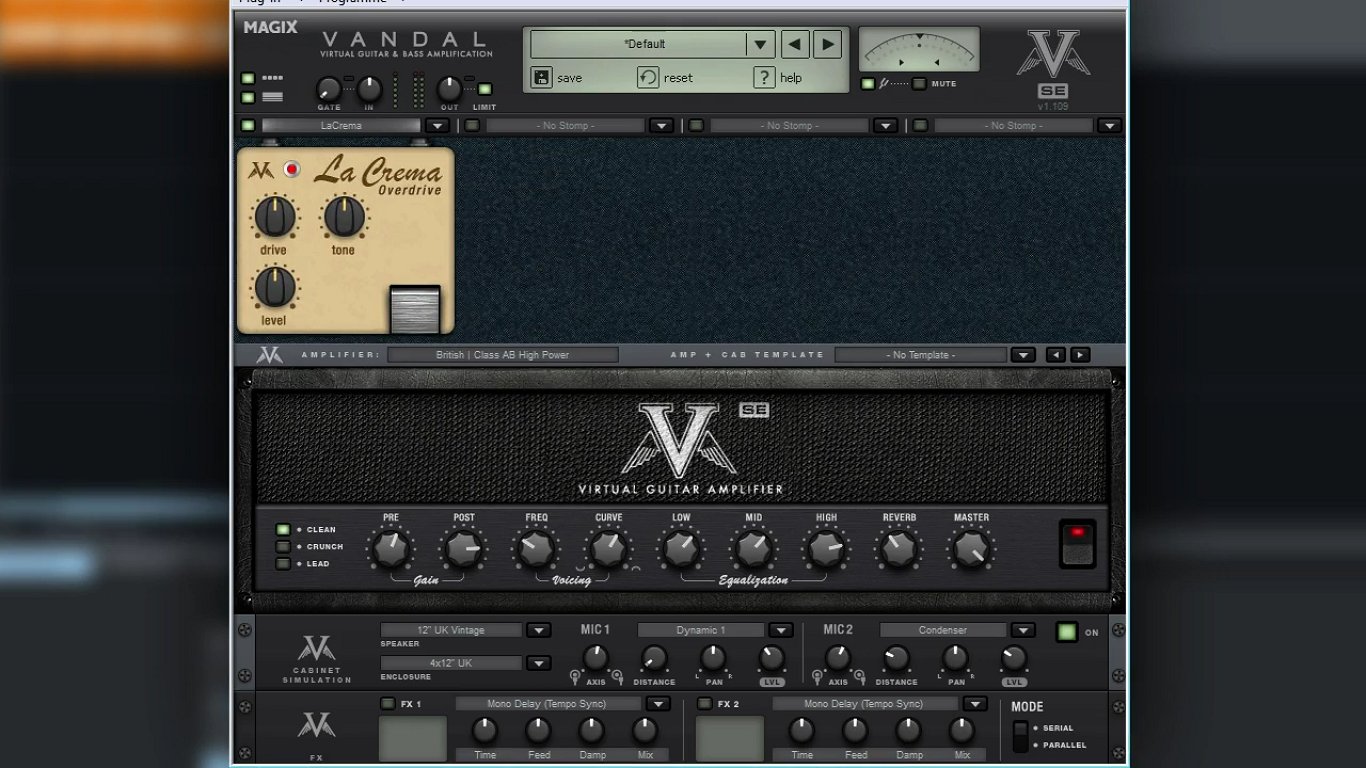 Next comes the audio editing part. You can correct vocals with the software, adjust the pitch of your samples, make impressive transitions, combine takes and group tracks, add effects, and so on. There are plenty of new effects to choose from: vintage, chorus, tremolo, tape simulation to name a few.

Finally, the new version of MAGIX Samplitude Music Studio has some advanced functions including MIDI editor and support for additional instruments and effects. Try out this audio-editing software with an easy-to-use interface!