Grand Theft Auto III is the first open-world 3D game in the GTA series. The over-the-shoulder 3D perspective was first introduced here, and it's still used in GTA games .

For me and most players who remember the release, GTA 3 became an ultimate sandbox where anything can happen, where you have to rob, steal and kill just to stay alive, earn some money, and take revenge on those who left you for dead. 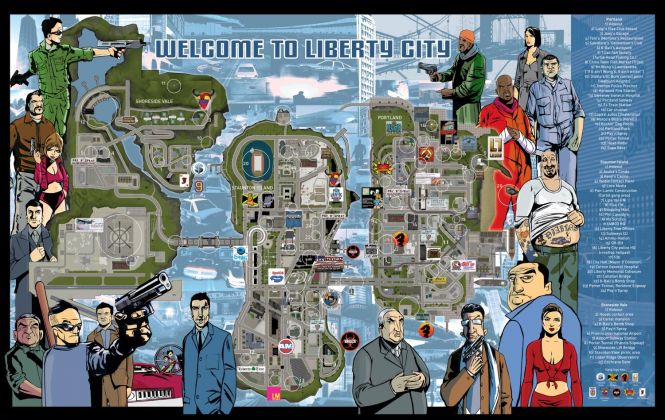 The story takes place in Liberty city that consists of three islands - Portland, Staunton Island, and Shoreside Vale. In Portland, you will see old cars, warehouses, factories, garages with hookers, pimps, laborers, dockworkers. Staunton is all about business. The rich, powerful corporations speculating on the stock exchange, producing and selling goods, services, and people. Finally, Shoreside Vale is the island where all the blood money flows. Violence and corruption are two fundamental rules of the society. 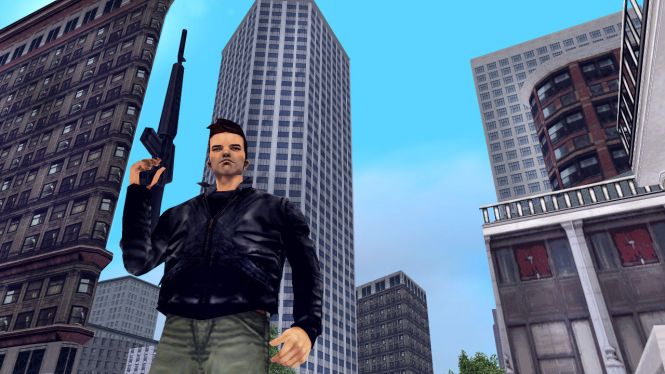 To sum it up, GTA 3 is a gravy legend that lay the foundation of modern GTA games. In the GTA universe, it's always up to you to decide which way to choose.

Hi all good sir my self and others game offline

The setup is Russian but the game is spanish