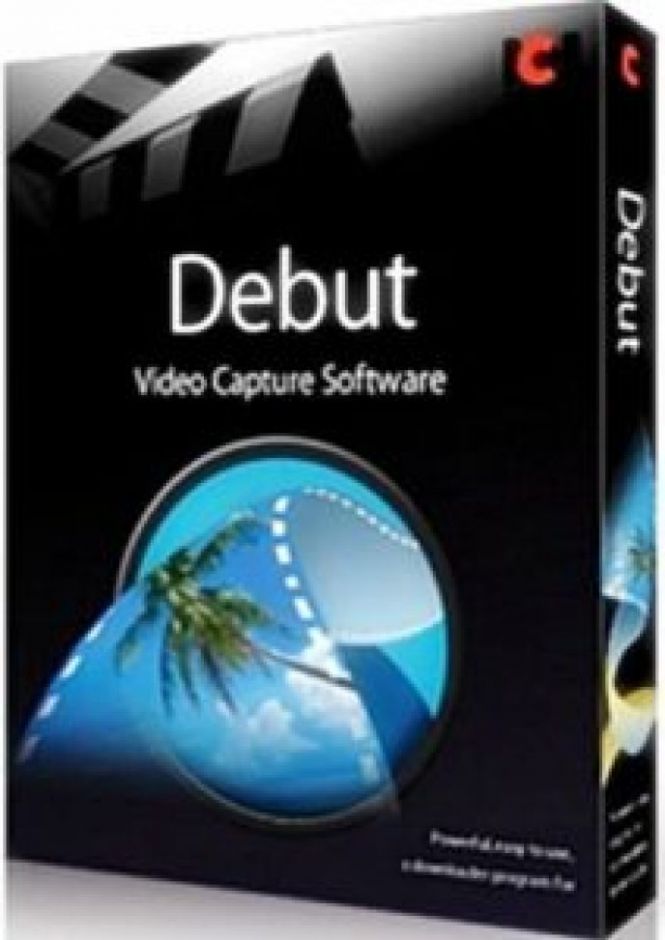 Debut Video Capture 5 is a recording program that supports various webcams and video formats. Users can record feed from a webcam, IP camera or any video recorder and save it as a local video file in AVI, WMV, FLV, MP4, MOV, and MPG format.

The program can also capture the screen of the computer or mobile device. Record the entire screen, a chosen window or select any portion of the screen. To make it easier to follow what is going on the video, highlight the mouse cursor and add audio from your microphone. 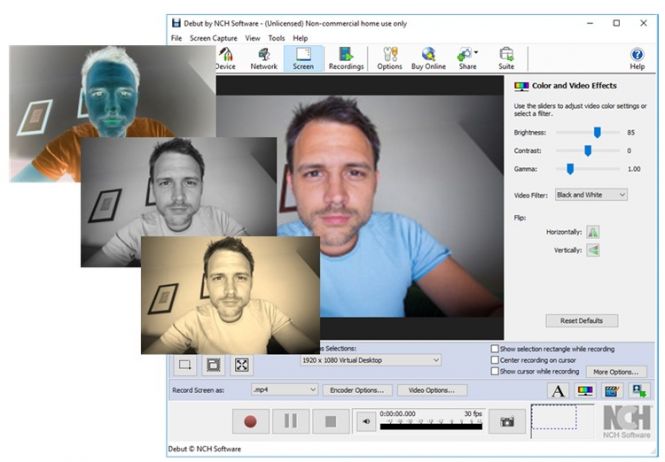 Debut Video Capture 5 can record both video and audio at the same time or capture only the video feed. The program has multiple editing features. The user can add text captions to the recorded video, change color settings and add video effects to the recording, choose the size of the recording, its frame rate and resolution.

Then, Debut Video Capture 5 can record both webcam feed and capture the screen at the same time, displaying your screen with an overlayed image from the camera. It has the time-lapse function to fasten the recording, captures snapshots of the video if needed, and supports scheduled recordings.

Finally, Debut Video Capture 5 has a built-in disc burning wizard that works with DVD discs. It has a simple and intuitive interface and provides users with a reliable result, though the functionality is somewhat limited and can't compare to one of the burning software. 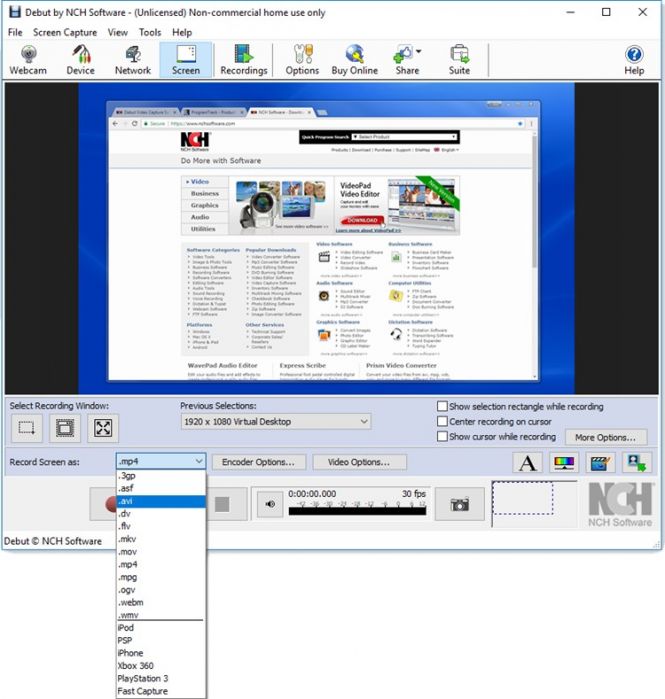 All in all, Debut Video Capture 5 is a handy and rather simple program that helps with creating video content for blogs, tutorials, guide videos, and so on. It is suitable for anyone and doesn't require any specific knowledge about video making - so try out this free Debut Video Capture 5 download!