Download the latest version of Mednafen with just one click, without registration. It is a standalone setup package that contains the full offline installer for Mednafen. 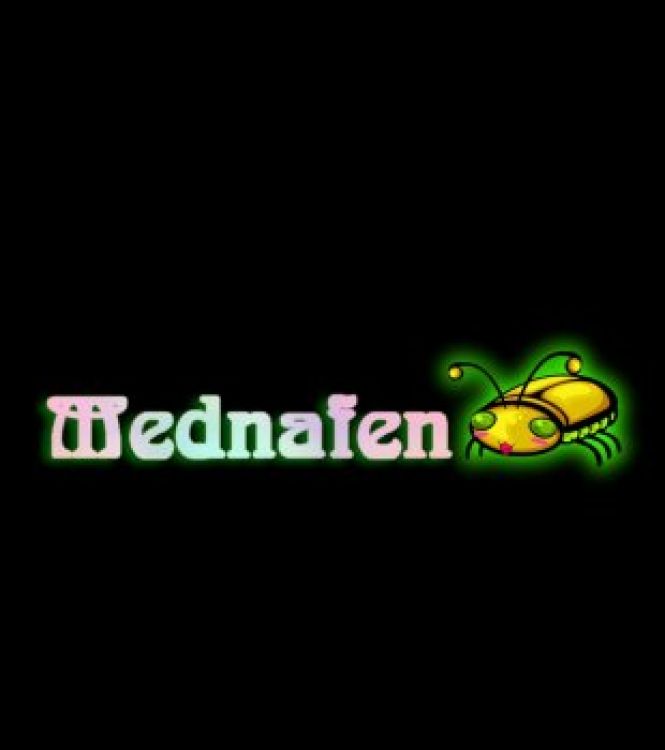 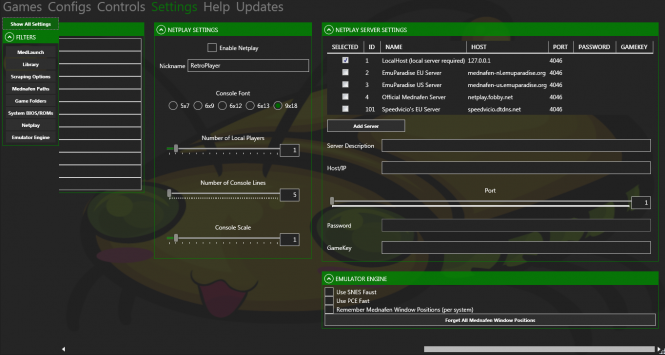 Mednafen provides support for keypads, gamepads, and joysticks (the latter are recommended by the developers to use in games because of less latency), loads games from physical CDs and their copies which contain CUE and BIN parts of the CD, saves game states, and provides a wide range of sharing gameplay options: screen snapshots, movie recordings, network play. The emulator needs some configuration and isn't easy to comprehend from the first sight, but the official Mednafen site has all necessary installation and configuration guides, extensive FAQs, and forum with tech support.

As for additional options, Mednafen can also remap hotkey functions to a joystick or keyboard and supports game rewinding in real-time - both features are quite useful in a continuous gameplay. 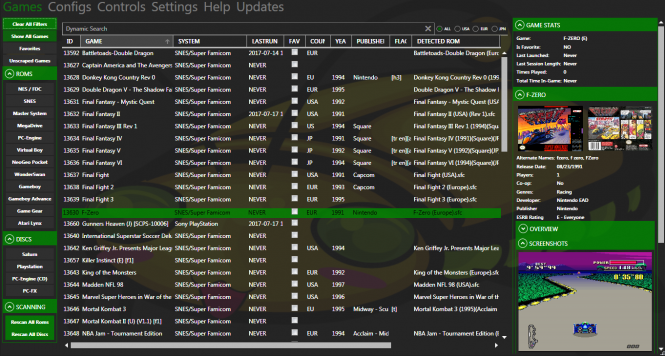