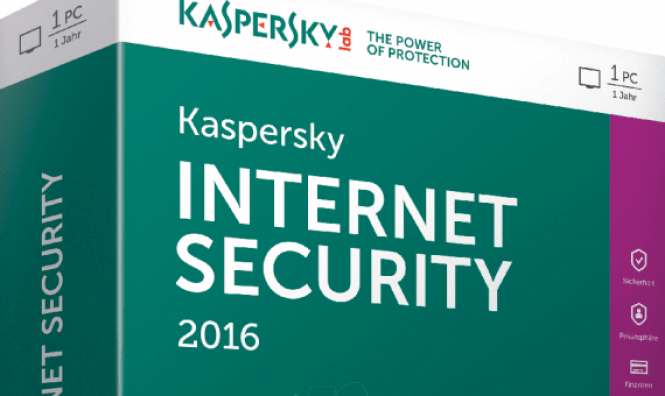 Kaspersky Internet Security 2016 for Windows 10 is the latest version of the universally acclaimed antivirus and online protection software developed by Kaspersky Lab. It builds up on existing strengths and adds new ones. 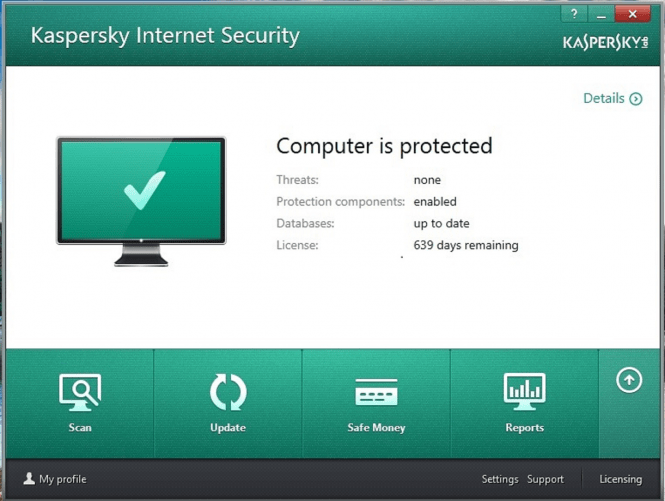 The core of the program has the same antivirus functionality as the latest Kaspersky Antivirus, but adds a bit more online features. It displays very similar interface with traditional white, red and green colors and very easy navigation helped by simple self explanatory menus. Functionality is, as always, at its best, with most viruses, malware and any other hazard easily detected and dealt with. Special mention goes to the firewall, one of the best in the market and as reliable as possible by today's standards. In Kaspersky Internet Security 2016, firewall protections launch very early in the boot process, even before the suite itself starts up.

Other useful features include an extremely competent spam filter for email accounts and online links with Outlook integration, advanced parental control settings and elements like the Safe Money which offers to open specific sites dealing with financial information in Kaspersky's protected browser. Lesser additional tools include scanners capable of searching for exposed traces of computer use and browser settings making PC vulnerable and Windows configuration settings that may have been tweaked by malware, as well as a virtual keyboard and bootable Rescue Disk creation tool. 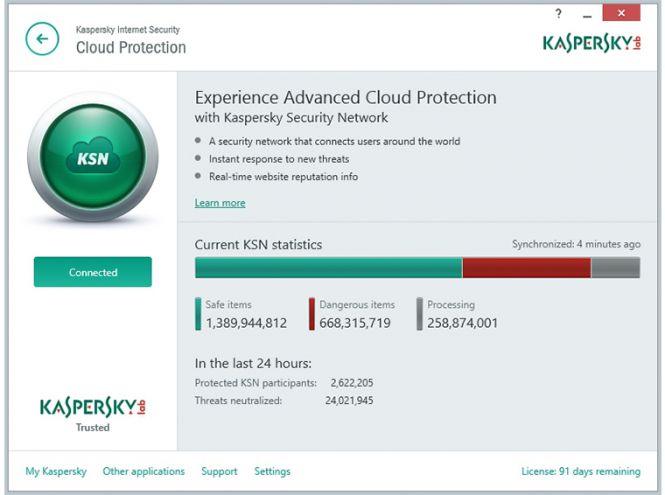 Kaspersky Internet Security 2016 is light, fast, stable, does not take up much of you system's resources and provides more features than any other online protection suite in the market. It's as good a choice as possible.