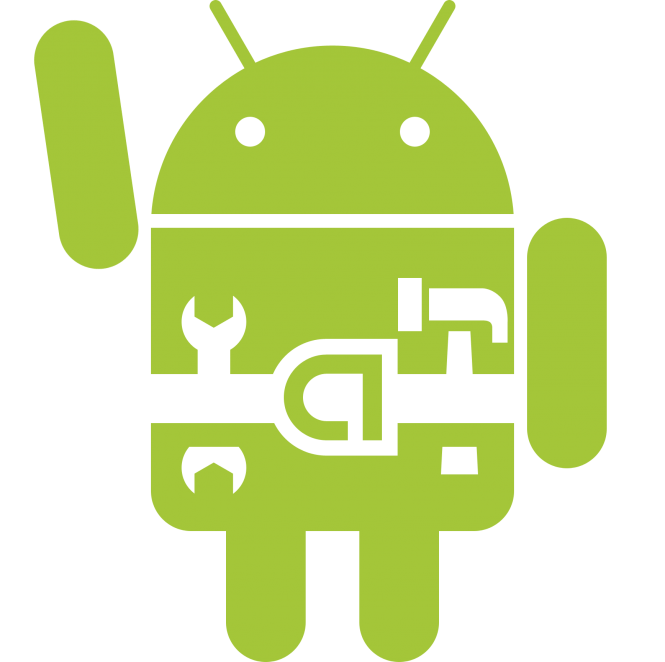 Android SDK is a software development tool for Android OS. It lest users create applications for android using extensive toolset and compatible libraries. 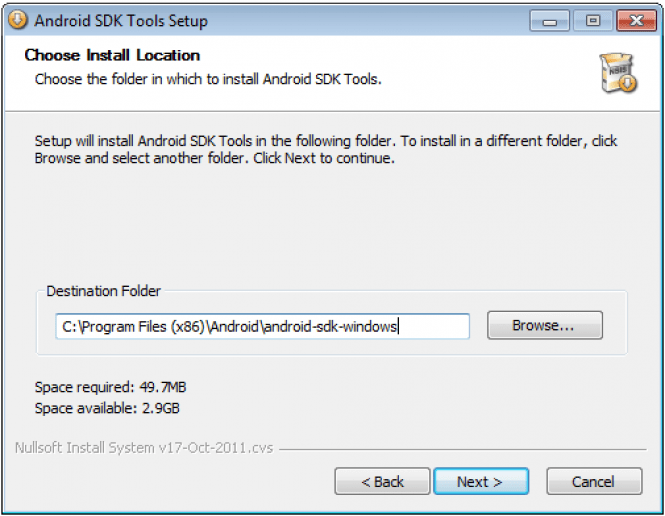 The program includes various libraries and scripts. One of them is PI Android SDK — API libraries for Android specifically created for software development. There's also SDK documentation with extensive reference materials, describing in detail every package and class along with their use in development. Another tool is AVD (Android Virtual Device), an interactive Android device emulator which you can use to launch and test the applications in development. 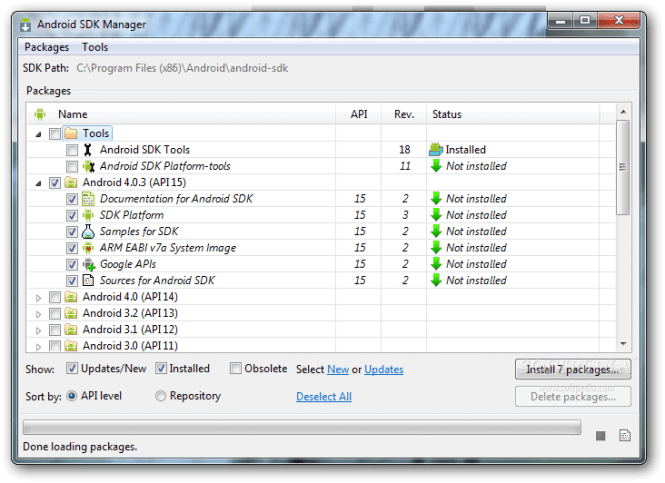 Android SDK is a very complex set of instruments. it is compatible with both new and old versions of Android OS and lets you create any mobile app you want.